Just a little something. 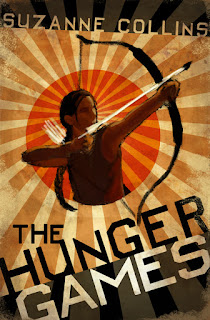 'Nervous in The Light of Dawn'

I can't believe it's been almost a month since my last post. It's likely been the least creatively productive month in a very long time.  And to be quite honest, I've really had my fill of deliberate time away from the studio especially now that I am feeling overall improvement during the day. So while I can should be making the most of that-- whether it's a few hours of casual sketching per day or whatever. Doing nothing every day is certainly not my idea of a good career move, and it's been a bit of an embarrassingly slippery slope towards laziness and subsequent creative depression as a result.

As a first step to getting my act together, I took some time to make a new doodle painting. It's the most intentionally expressive doodle I've done to date in that my current emotional state was the inspiration behind the color and composition. As always, I like to name my paintings based on a song title that I feel enhances and compliments the painting. In this instance the naming was an experience in itself. Almost the first song that I played from my library was EXACTLY how I felt while creating it, lyrically and melodically. I couldn't believe how well it aligned with everything I was thinking and feeling. Choosing it as the title was the extremely natural and satisfying--and even more serendipitous that I've had the song since 2008 but never actually played it before.

Are you familiar with the song, Nervous in The Light of Dawn by Leigh Nash? It's quite nice. 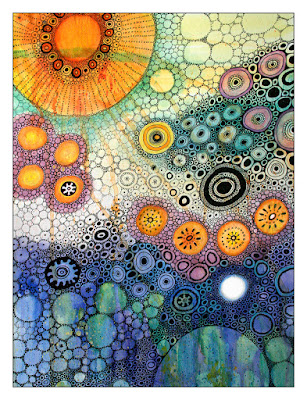