Here are the first four new doodles of 2013. Made some time between all the illustration stuff I've been busying myself with to finish these up. But that will probably be enough doodling for a while--I've got pressing matters to attend to until the NESCBWI conference!

I must say, I'm quite happy with these color palettes. 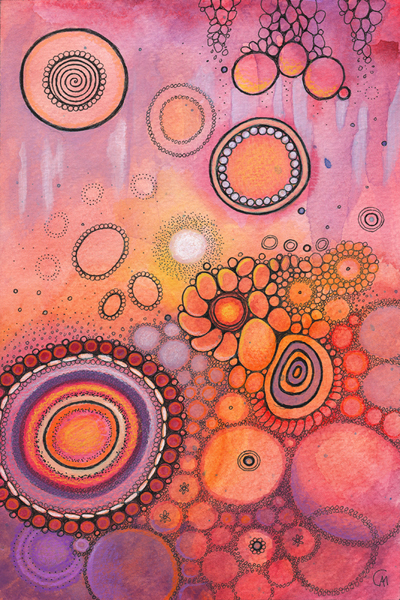 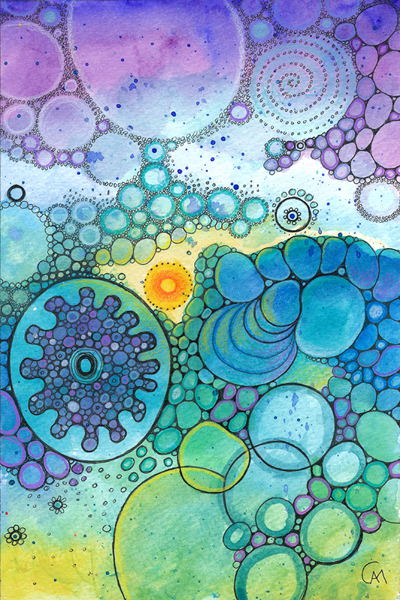 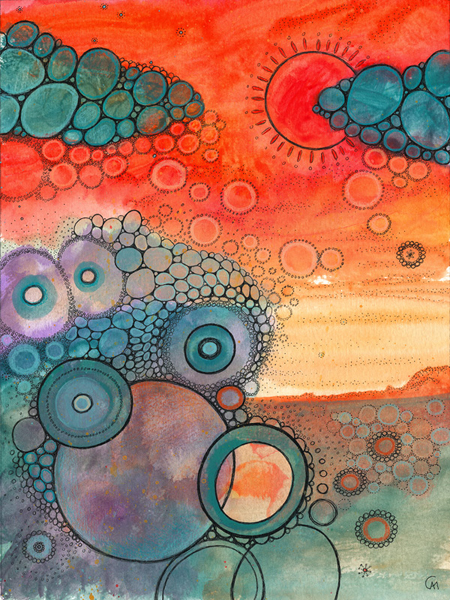 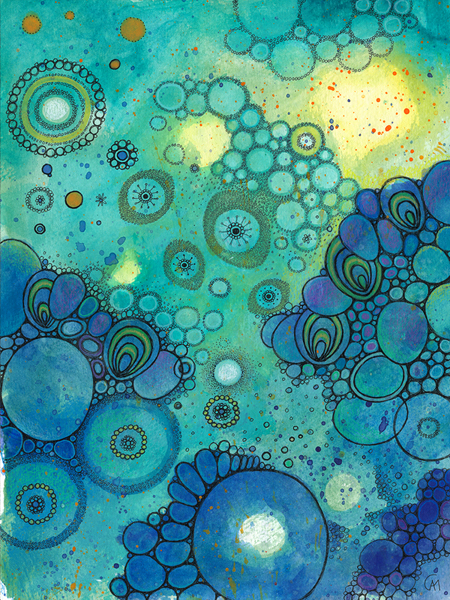 As soon as I saw this week's Illustration Friday topic I knew had to do something for it. Sheep are my favorite animal and yet I find them very difficult to draw.

I began with a simple sheep drawing and went from there. Originally I just wanted to do something iconic, with a lot of texture and no story. But I find that even when I try to create a story-less image I always end up craving some kind of indication of a possible narrative, so I turned it into a book cover and did one variation to expand its storytelling possibilities. 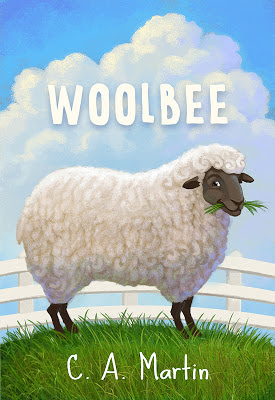 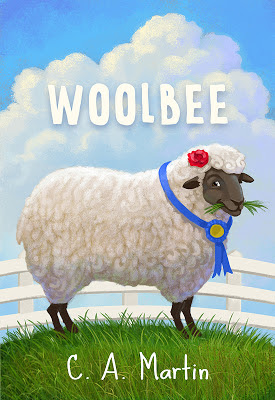 Happy Together
Valentine's promo for my agent, Tugeau 2. 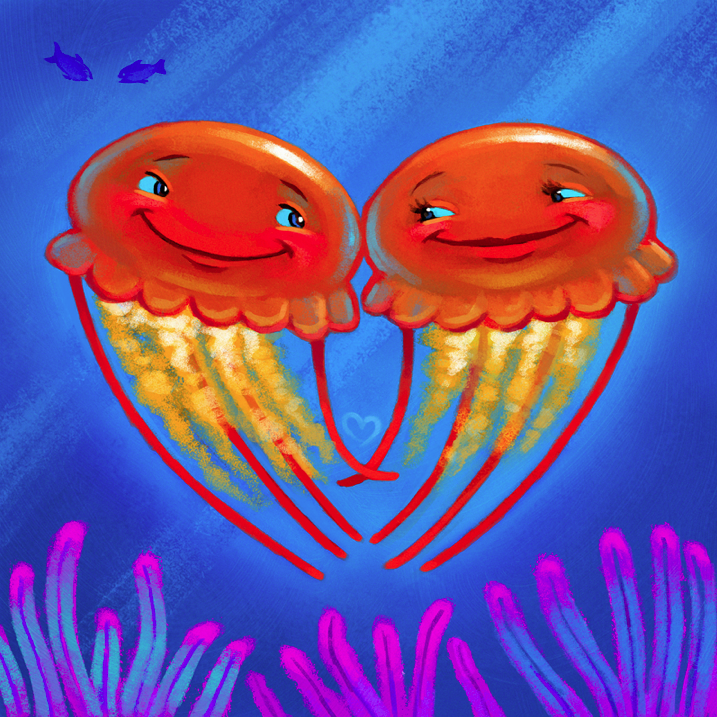 Posted by Courtney Autumn Martin at 9:57 AM 0 comments

My husband and I will be attending the NE SCBWI conference in Springfield this May. After much deliberation I was able to finally select my sessions--it was a lot of back and forth trying to figure out what overlapped with what. I'm a little disapointed that so many illustration workshops overlap. It means I can't take everything I want to and it also leaves me with chunks of time where I'm forced to take a writing-focused workshop. Eep! Scary. I am essentially a total novice and very intimidated by that whole thing. Hopefully I'll learn a
lot while I'm there, but I wish they had spread out the illustration
courses so that there was always at least one to choose from...

Anyway, it should be fun and informative either way! Here's what I went with.
My selections are in blue, my husband's picks (Adam Hunter Peck)  are in green.
I tried to get a variety of things within what is applicable to my career, and Adam went with a lot of business/marketing sessions since that's his thing.

A7 ~ The Element of Story: How to Develop a Compelling
Children’s Illustration Portfolio with Teri Weidner

B6 ~ Learning to Live with Rejection: Navigating the Long
and Winding Road to Publication with Christine Brodien-Jones


A6 ~ Keyword By Word: Create a Plan to Brand, Sell,
and Promote Your Novel with AC Gaughen and Hilary Weisman Graham

D4 ~ Line by Line: Inside the Agent/Author Relationship
as they Make a Manuscript Submissions Ready
with Stacy Barnett Mozer and Linda Epstein

F5 ~ From Picasso to Pixels with Carlyn Beccia

K3 ~ 7 Animation Concepts Every Illustrator Should Steal with Gaia Cornwall

M1 ~ The Craft of Early Readers with Dana Rau

N2 ~ The Yin and Yang of Character Development with Kami Kinard

K4 ~ All About the Blogs: Everything You Need to Know
About Reaching and Working with Influential Book Bloggers with Kellie Celia

L3 ~ Why Every Writer Needs to Be Creating Video:
And Why It's Much Easier Than You Think! with Katie Davis

Day one of my new creative schedule was a success. By that I mean I attempted the preconceived schedule and made progress on the project I was working on. Check and double check!

For several years I've had it in the back of my mind to create a new 3-dimensional layered book (Jane Ray's Snow White is a great example) and I last made some while at RISD some seven plus years ago. This project is the first time I've attempted fully rendered illustrations in my style in this format. My other books were more graphic with simple drawings, so this is a bit of an interesting challenge.

The book will be composed of six separate spreads, each featuring a beautiful mythological creature in their natural habitat. The overall concept is to feel as though you (as the viewer) have inconspicuously stumbled upon them while they're just...hanging out...doing whatever it is a mythological creature would do...

Narrowing my creatures down to the top six most common AND most beautiful was tough. Dragon, unicorn, griffin, and phoenix were obvious enough and at first I wanted to avoid humanoid creatures. But pretty much everything else (like cerberus, hydra, etc) are just too aggressive or scary to fit with the vibe I'm going for. So instead I picked two humanoids, a male and female (centaur and mermaid) which I think round out the top six most common creatures pretty well anyway.

Here are the color, light, and composition thumbnails for each spread:
The book order will be Unicorn, Mermaid, Griffin, Dragon, Centaur, Phoenix. 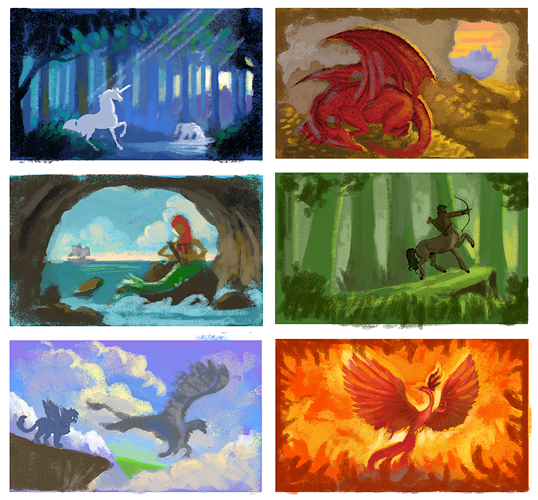 Now that I've captured the basic idea of each spread, I can move into the second planning phase: breaking each spread into three separate layers. Each layer will need to be completely painted, whether or not you can see the entire image behind the others. Figuring out how all three will work together to create the illusion of deep space is a lot of fun. After that will come the drawing revision phase where I really nail down each creature's appearance. 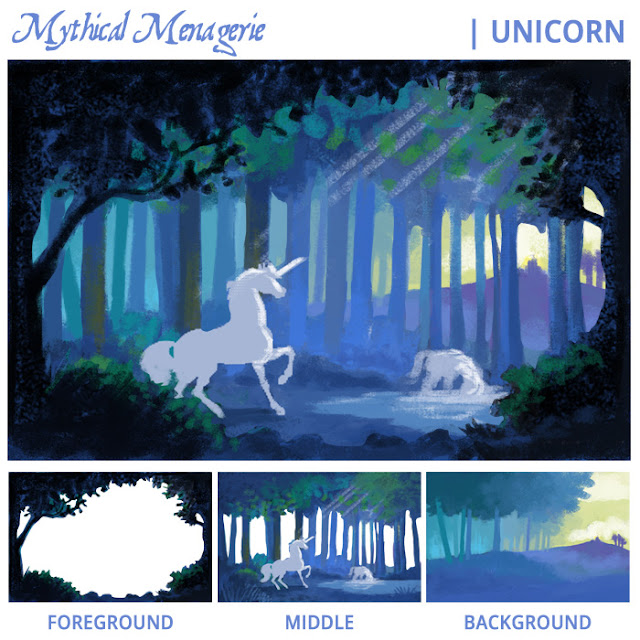 Posted by Courtney Autumn Martin at 11:18 AM 1 comments